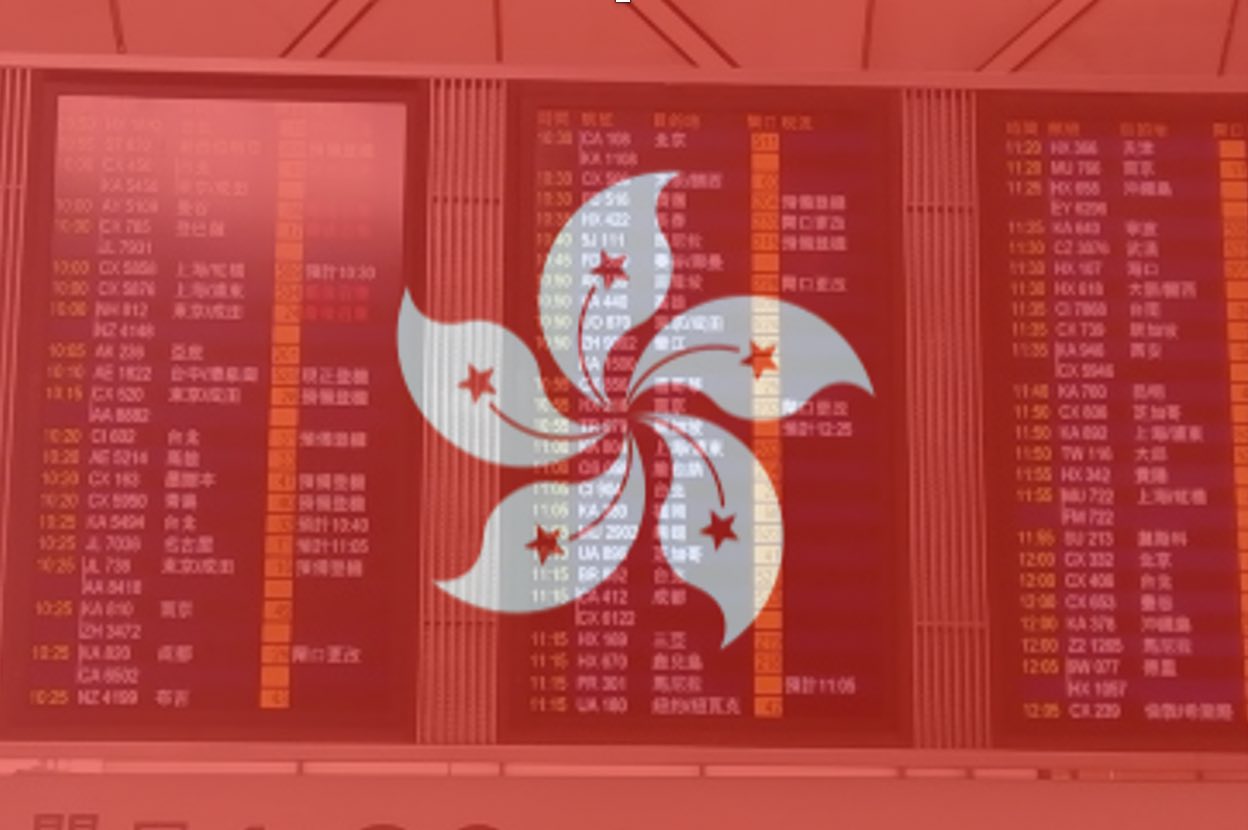 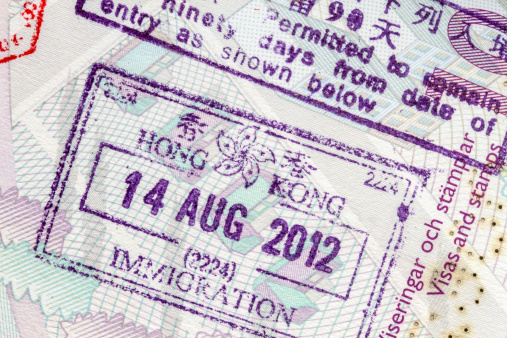 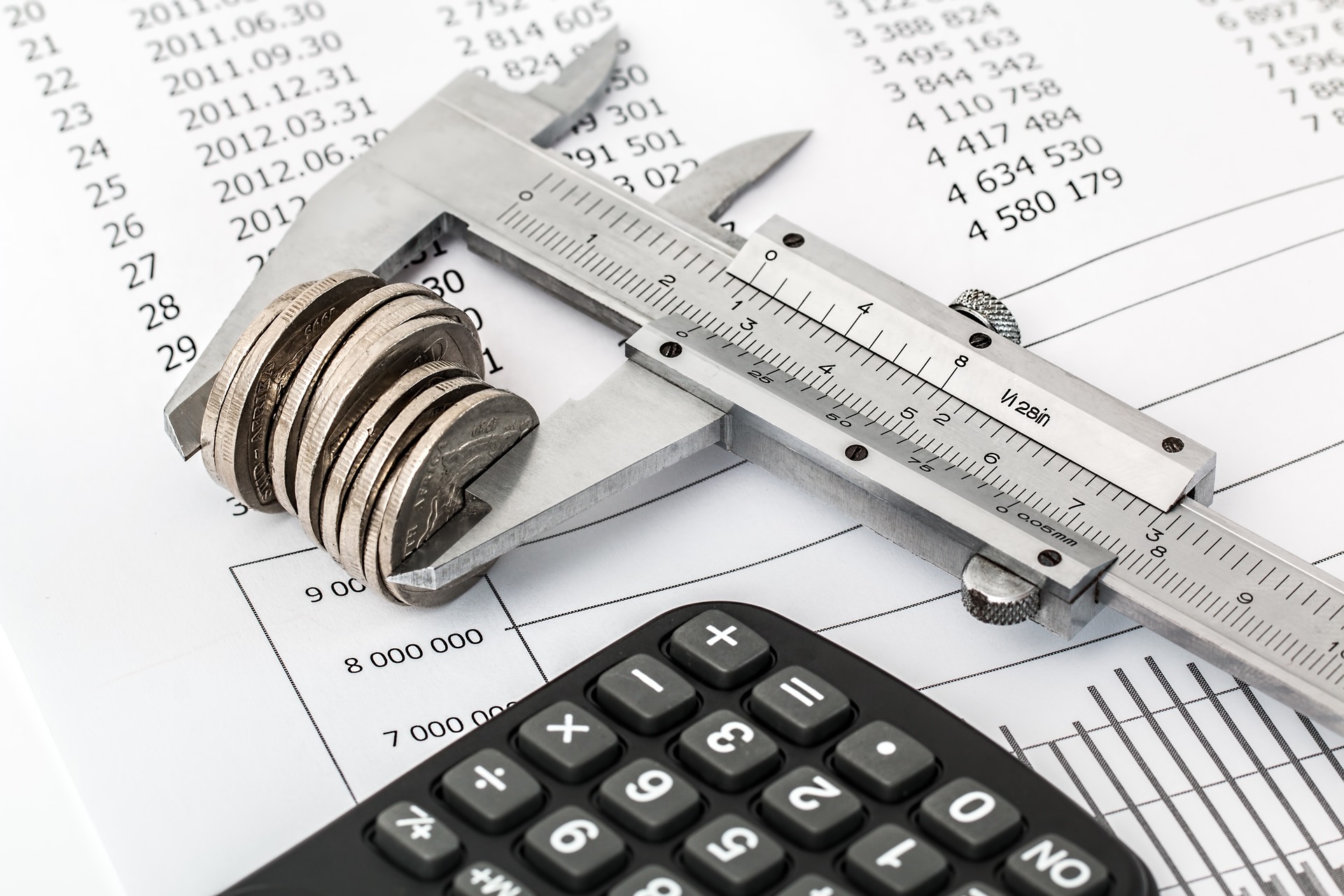 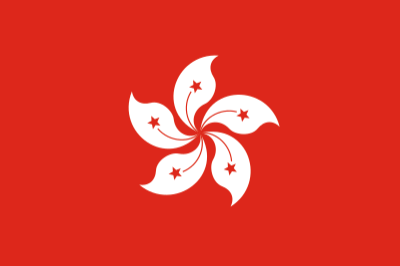 The OECD is counting on the public in identifying schemes targeted to circumvent the Common Reporting Standard (CRS). The public is invited to report any such schemes to the OECD through the Automatic Exchange Portal. The Schemes and avoidance products include pension schemes and insurance products established to avoid CRS reporting, as well as residence- and citizen-by-investment programs.

Hong Kong’s Occupational Retirement Schemes (ORS) are one of the first products to be named and shamed as avoidance schemes and prompted the Inland Revenue Department (IRD) to issue a clarification and highlight that the anti-avoidance provisions of the Inland Revenue Ordinance (IRO) take effect on abusive arrangements.

Other avoidance schemes that are targeted by the OECD are economic citizenship and residence programs through which the nationality or a residence permission is obtained by an investment.